The Kantorei Sankt Barbara chamber choir was established in 2000 and ever since has been operating as part of the Pro Musica Mundi Association. Kantorei Sankt Barbara specialises in performing both vocal-instrumental music (with a strong focus on German and Polish baroque) and choral a cappella works dating from the Renaissance up until the 21st century. 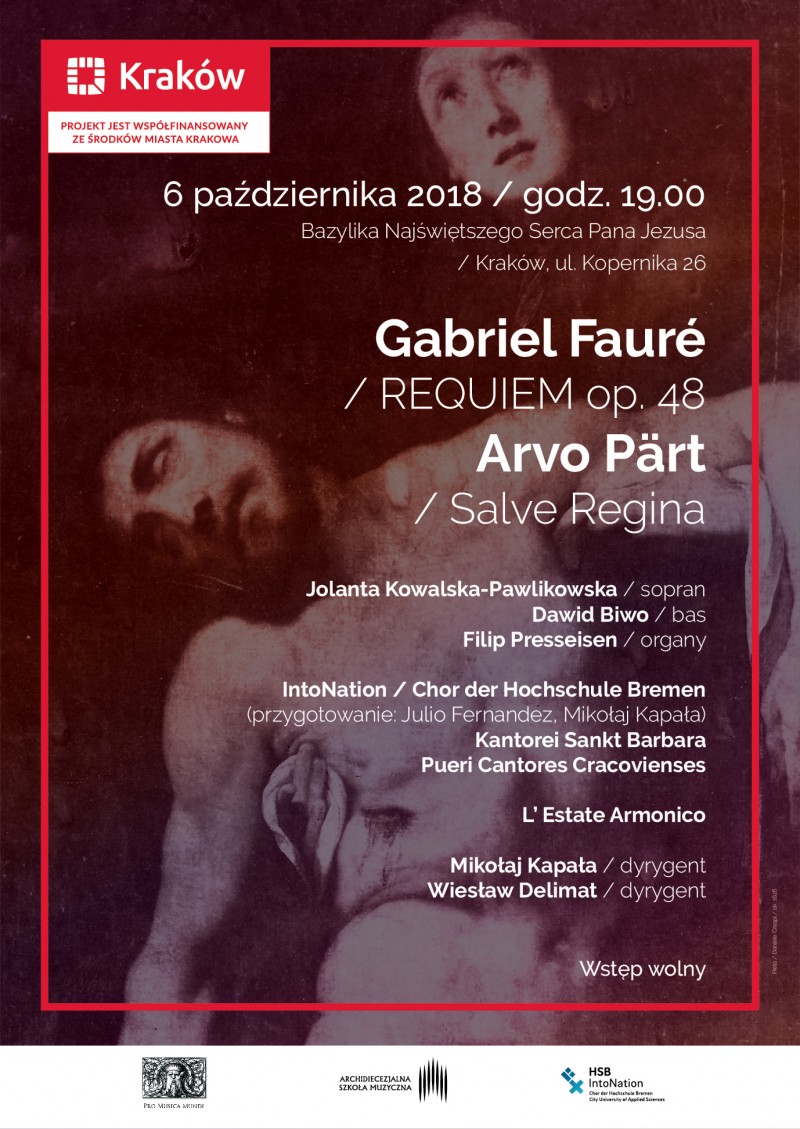